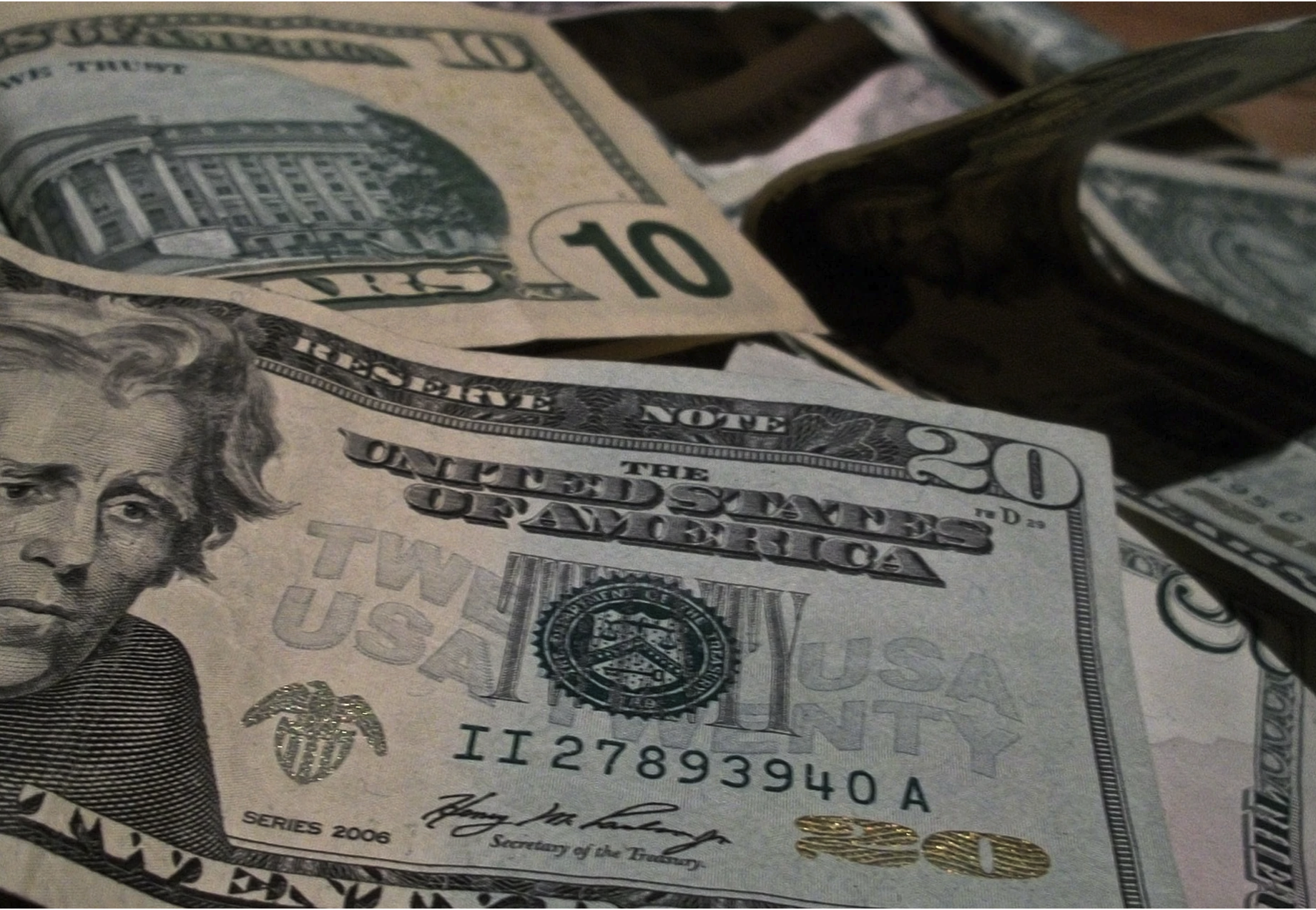 Hours after the Trump administration announced on Tuesday that it planned to end the program known as Deferred Action for Childhood Arrivals, or DACA, hundreds gathered at El Centro de la Raza in Seattle’s Beacon Hill neighborhood for a rally dedicated to standing up for the nearly 1 million undocumented immigrants in the United States impacted by the decision.

Initially pleasantly surprised by the high court’s ruling, Dreamers in Washington are looking toward the presidential election for a more permanent solution.

More help for WA undocumented community could be on the way

Legislators are proposing an additional $70 million in grants for a population disproportionately hit by the pandemic.

Get great content updates from our team to your inbox.

Thank you! Your submission has been received!
Oops! Something went wrong while submitting the form.